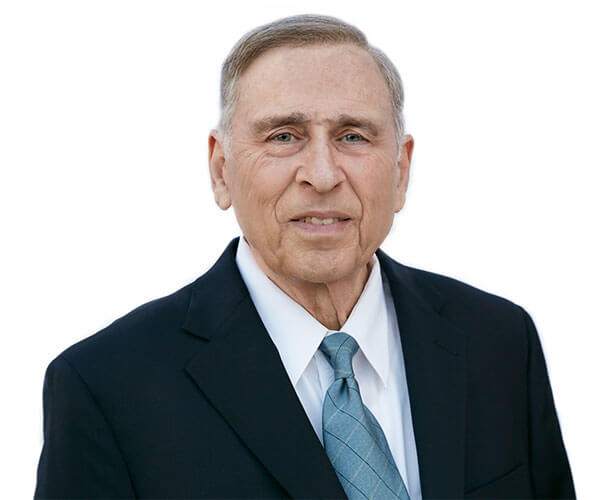 In addition to oral and maxillofacial surgery with a strong emphasis on diagnosis and treatment of temporomandibular joint disorders, Dr. Tarro has interests in photography, travel and ancient Egyptian history.

By the American Association of Oral and Maxillofacial Surgeons, 1997–2001, to serve on the committee on Parameters of Care and Outcomes Assessment as a member of the subcommittee on Temporomandibular Joint Surgery

Some of Dr. Tarro’s Teaching Experiences

Dr. Tarro has lectured extensively throughout the United States and Europe. He has given presentations at the annual meetings of the American Association of Oral and Maxillofacial Surgeons from 1990 to 1999, 2003 and 2005.

Back to Meet Our Doctors
HOME